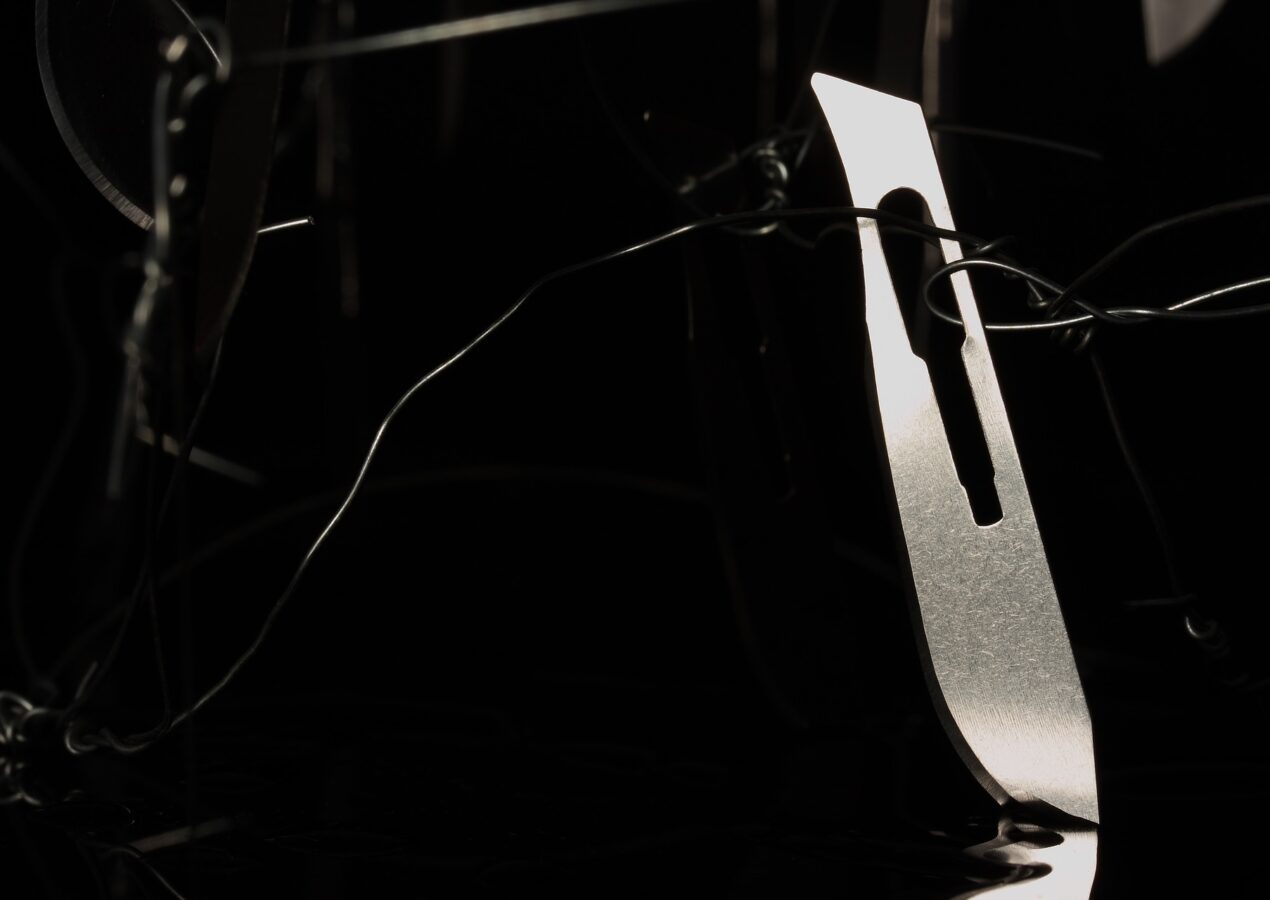 We had all just eaten supper. Don’t question the use of supper instead of dinner, it is what we called it. “when my time for the cut comes??” I start. It was not a surprise for me to talk about how my “circumcision” would be every other night. I spent days fantasising about it. I already knew who was going to be my second “mother” to maturity. My grandmother’s house was the fantasy centre. I lay on her bed with my legs apart as I had seen from some of my friends who had undergone the cut. On this night I narrated how mine was going to be. It would involve me overcoming the fear of the cut to break the news about my readiness to my parents. Then, we would sit and discuss about the supporting “second mother”.

I had already seen it from some of my friends and relatives who had already gone through it. Gatwiri was the first to go in our group of friends. One Saturday in the wee hours of dawn we followed her to the river for her last “public shower”. Murugi and I hid on the reefs as it was a taboo to watch Gatwiri just before the ritual. The bath was symbolic as the river was believed to be cold enough to numb the nerves for when the time for the cut came. Back at Gatwiri’s home, the rest of the women and girls who had already passed the rite gathered dancing to vulgar tharaka songs waiting for the “mutani” to arrive.

In the meantime, Gatwiri had already been sneaked back to the house where she was going to spend a month in seclusion. The only people that were allowed in this enviable house were the most recent group that had gone through the cut. There was a famous lady who conducted the ritual,”mutani”. She was welcomed with ululations and dancing. Shortly after, everyone rushed towards Gatwiri’s house.They would form a circle surrounding Gatwiri’s door. Murugi and I were still considered children and so we hid under the feet of the circle in order to witness the big act. Gatwiri walked out, fully undressed and gave her body in front of the circle to the “mutani”.

The whole process took less than a minute. She was not supposed to wink during the cut and if she did, she is considered a coward. Gatwiri performed excellently. The dancing and ululations were endless. The blood was tramped on to connect her with the ancestors. She had already been rushed back to the house for more care. There were some instances where the candidate “ntaane” bled more than expected and a doctor had to intervene. The process was followed by dancing and celebrations. People ate and drunk the traditional fermented porridge (Marua).

One month later, Gatwiri was healed and ready to mingle with the fellow ” grown ups” at school. She did not talk to us or engage in our “childish” play any more. The newly circumcised girls were indeed a symbol of envy at my school. The boys would line up to talk to them. They would be awkwardly quiet unless in the presence of each other. As a sign of respect, they would walk in the bushes whenever they met the “supporting mother” or any elder . I always wondered how my time would be like.

My fantasies lasted for as long as I was the local village school. When I was taken to a more “civilised” boarding primary school, my thoughts were drastically changed. Meeting kids from other diverse cultures that traversed my own was confusing, shocking and enlightening. Indeed, I remember one of the girls from my village at the school had undergone the cut. Once she was unveiled, she became subject to bullying and ridicule. The power dynamics had really changed. I was suddenly not allowed to dream about my time. By now my mum and dad had become vocal advocates against female circumcision.

In fact, on most December holidays, my mum hosted a couple of girls who had run from the cut. People were beginning to get enlightened. My dreams of the ritual were slowly diminishing. The local elites were at the forefront on women empowerment and education for the girls. The first one to emerge was run by my aunt who also became a point of ridicule in the village for “distorting” the culture and our connection with the ancestors. She did not put her tools down though. Even though she had minimal education and had already circumcised 2 of her 6 girls already, she was open to promote a movement guiding and counselling young girls that was soon to be supported by many in my village. She was a pioneer of “Ntaanira na Mugambo” directly translated as “circumcision by word of mouth.”

Even though female circumcision is still being practised in tharaka it is done in secrecy since it is now a crime in Kenya and also there is more women empowerment in the region. Gatwiri and many of my friends that went through it were not able to complete their education. The adultisation of these girls pushed them to early marriages and pregnancies. Gatwiri’s incidents hurts me the most since she was indeed a top scorer in our class. Other FGM related sexual health complications such as increased risk of HIV/AIDS infections, fistula, cysts and complications during childbirth have been reported.

To read more about  the facts and dangers of FGM, click the links below

End Gender Based Violence and Other Crimes Against Women

Africans Face Racism While Trying To flee From Ukraine